Ahmed Khwaja received the B.Sc. degree in electronic engineering from the Ghulam Ishaq Khan Institute of Engineering Sciences and Technology, Pakistan, and the Ph.D. and M.Sc. degrees in signal processing and telecommunications from the University of Rennes 1, France. He is currently a Senior Research Associate with the WINCORE Lab. His research interests include machine learning, compressed sensing, remote sensing, and optimization problems in wireless communication systems and smart grid. 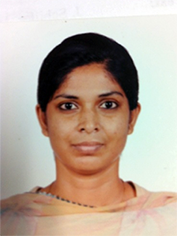 Lilatul Ferdouse received the B.Sc. and M.S. degree in computer engineering from Dhaka University, Dhaka, Bangladesh in 2004 and 2006 respectively, the M.ASc. degree in electrical and computer engineering from Ryerson University, Toronto, ON, Canada, in 2015, and the Ph.D degree from Ryerson University in 2019. Currently, she is postdoctoral research fellow with the WINCORE and DABNEL labs. Her research interests are in resource allocation of next generation wireless communication systems, relay assisted cooperative networks, congestion, and overload control techniques in M2M and IoT networks. 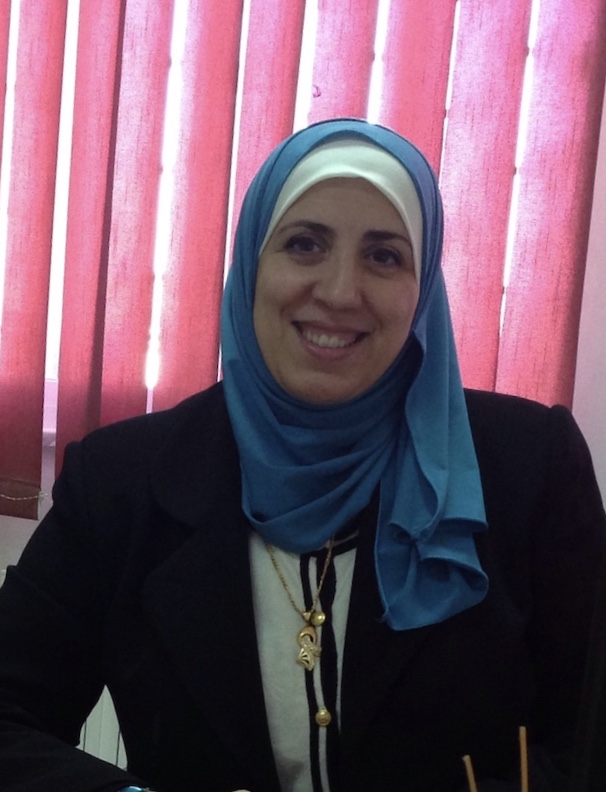 Lubna Badri Mohammed received her BSc and MSc degree, in Computer and Control engineering, from the University of Technology, Baghdad in 1994 and 1996 respectively, and the PhD degree in Computer Engineering, from University of Technology in Baghdad, Iraq, in 1999. During the period 2000-2015, she worked as an assistant professor and associate professor at Philadelphia University and Al-Zaytonah University in Amman, Jordan. Currently, she is PhD candidate at WINCORE lab, Department of Electrical and Computer Engineering, Ryerson University, Toronto, Canada. Her research interest include machine learning, artificial neural network, and fuzzy logic, and caching in mobile edge network.. 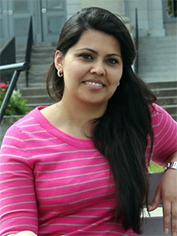 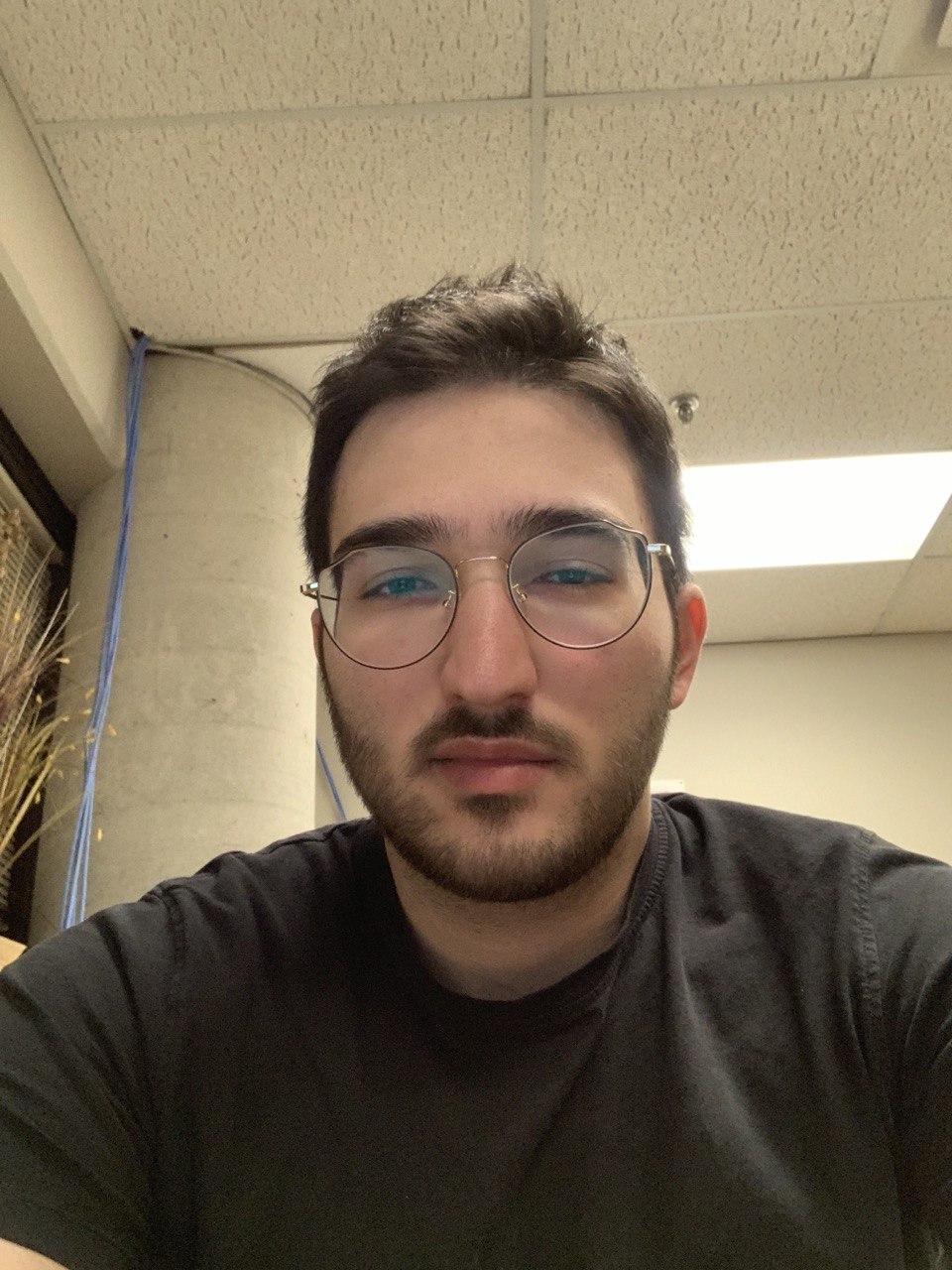 Pooyan Vajar received his Bachelor of science degree in electrical engineering with a sub-major in Control systems from Sharif University of Technology, Tehran, Iran. Currently, Pooyan is pursuing his Master of electrical and computer engineering with a concentration on artificial intelligence at the WINCORE lab, Ryerson University, Toronto, Canada. His research interests include machine learning, data science and their applications for improving quality of experience in healthcare systems and more specifically, the internet of medical things. 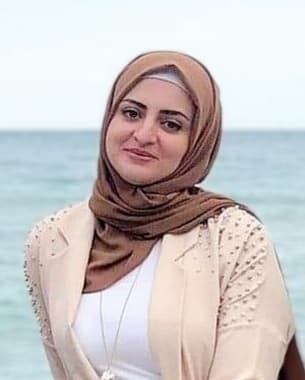 Ayat Hama Saleh received her BSc. in Electrical, Electronics and Communications Engineering from Salahaddin University, Erbil, Iraq, in 2008. During the period 2009-2016, she worked as an Engineer in the WLAN/LAN networking and telecommunications sectors. Currently, she is working as a technical specialist in IoT-based smart lighting control systems in Toronto, Canada, and pursuing a Master of Engineering degree in Electrical and Computer Engineering with an Artificial Intelligence (AI) concentration at WINCORE lab, Ryerson University, Toronto, Canada. Her current research interests are in IoT, Machine learning, Deep learning and reinforcement learning and their applications, specifically in the Vehicular Networks. 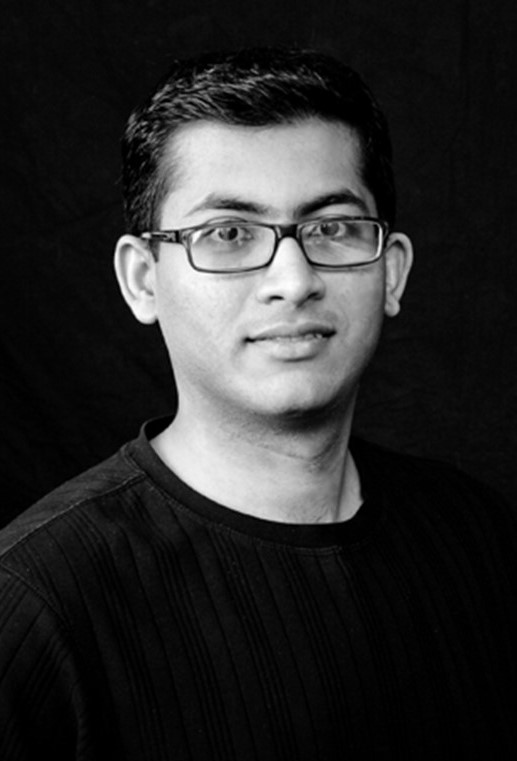 Syed Moiz is currently pursuing a MASc in Computer Networks at the WINCORE Lab, Ryerson University, Toronto, Ontario, Canada. His research interests broadly include information security, cloud computing and machine learning. He obtained his BASc (Honours) in Computer Engineering from the University of Waterloo.