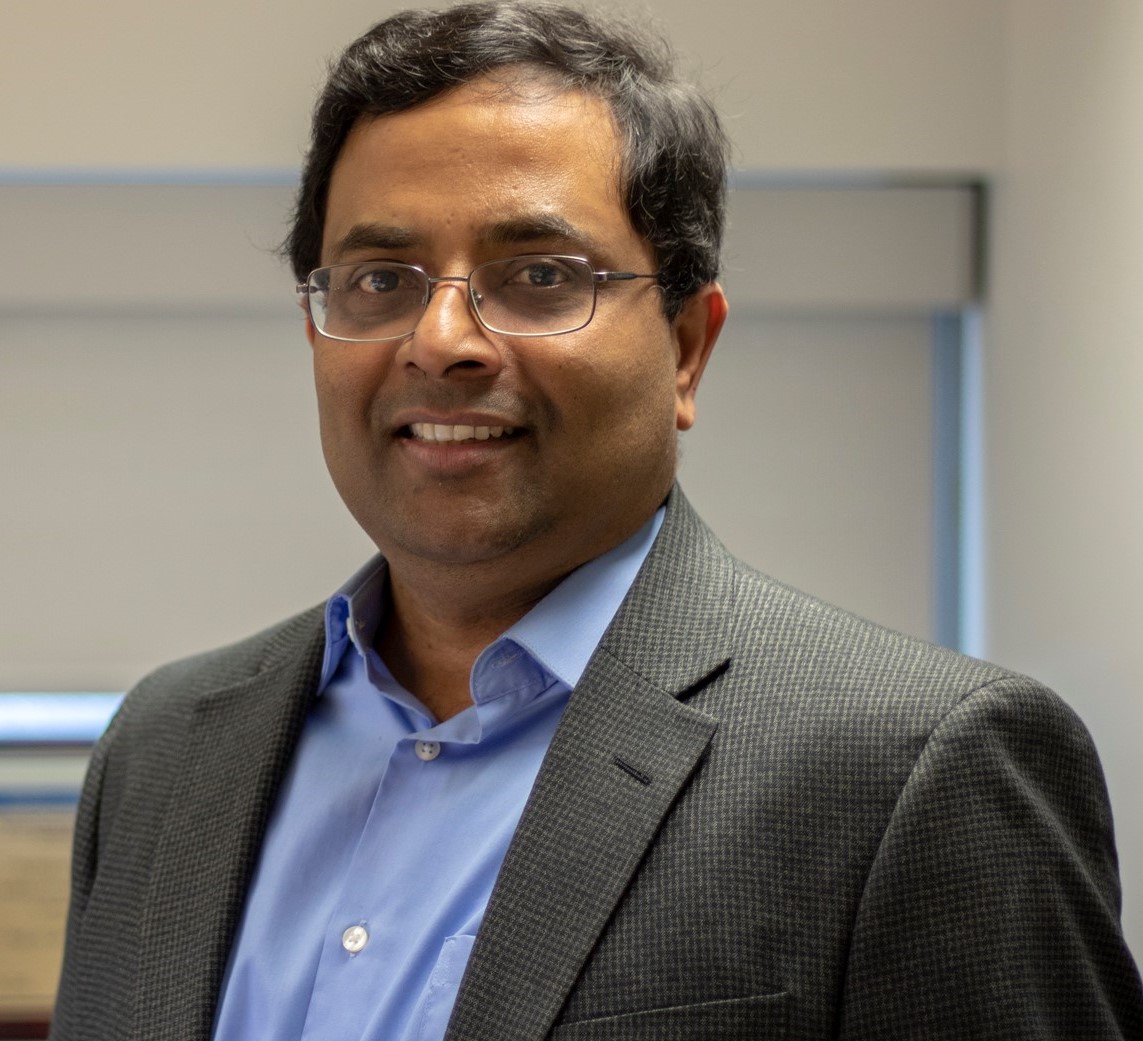 Alagan S. Anpalagan received  B.A.Sc. M.A.Sc. and Ph.D. degrees in Electrical Engineering from the University of Toronto, Canada. He joined with the ELCE Department, Ryerson University, Canada in 2001, and was promoted to Full Professor in 2010. He served the department in administrative positions as Associate Chair, Program Director for Electrical Engineering, and Graduate Program Director. During his sabbatical, he was a Visiting Professor at Asian Institute of Technology, and Visiting Researcher at Kyoto University. His industrial experience includes working for three years with Bell Mobility, Nortel Networks, and IBM. He directs a research group working on radio resource management (RRM) and radio access and networking (RAN) areas within the WINCORE Laboratory. He also completed a course on Project Management for Scientist and Engineers at the University of Oxford CPD Center, Oxford, U.K.

WINCORE Lab in the Ryerson University engages in technology-oriented research from the physical to application layers of wireless communications. Radio Resource Management and Radio Access and Networking (RRM+RAN) Group is the leading research group within WINCORE Lab. We offer advanced education and training in research and development in the emerging needs of the today’s communications industry. The research group has an alumni strength of more than 100 as of 2019, that includes post doctoral fellows, research associates, doctoral and master’s students, undergraduate research assistants.